Agia Varvara is mainly agricultural pieces of land with very few properties build in either agricultural parcels or older properties prior of the Planning Department was initiated. In those rare occasions that something will become available is mainly a villa or a more traditional style house.

Agia Varvara is built 8 kilometers from Paphos. It is located at an altitude of 105 meters above sea level, [13] to the right of the river Eusebius. On the west it borders with Geroskipou, on the north with Marathounta, on the northeast with Episkopi, on the east with Anarita, on the south with Timi, and on the southwest with Achelia. The name of the community comes from St. Barbara. In 1958 the Turkish Cypriot inhabitants named it the Engindere community, which means a vast plain. 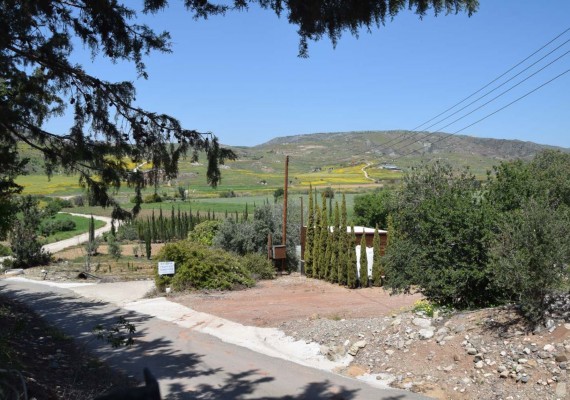 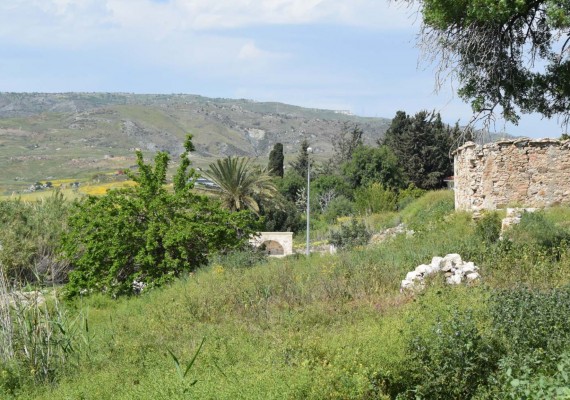 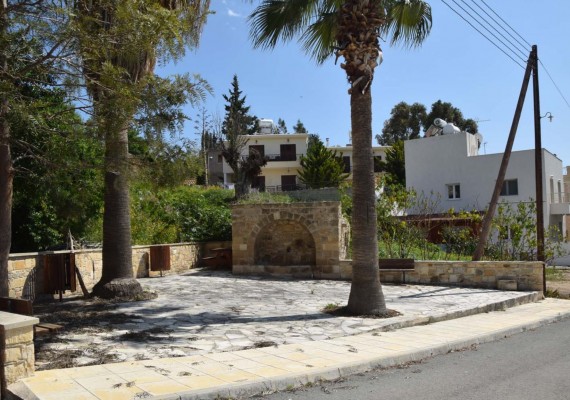 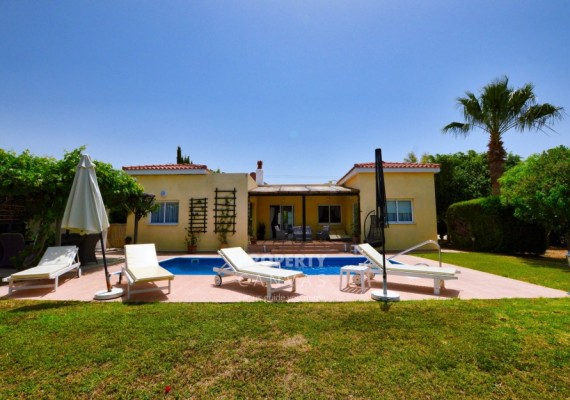