Prices here are about 10-15% lower than the Universal area, having the extra benefit of more of a chance of a nice view. Being a popular place for locals and tourists due to its convenient location this makes this a great place to buy a property as it will easily be rented out for both short- and long-term rentals.

Chloraka is situated west of the district of Paphos just three kilometers from town. It is located in a valley with fantastic views to the horizon and Mediterranean Sea.

It’s said that as population arose many didn’t want to ruin the natural land close to the sea and built further up where the land and vegetation was always soft, which in Greek is Chloro, and therefore the name of  the village changed to Chloraka from the original name ‘’Prastiorizo’’ dated back to 1400, meaning green tail. Chloraka is also famous for the ‘Agios Georgios’ boat that was used to import ammunition for the Liberation struggle in 1955-59 and in a bad storm crashed into the rocks in a sheltered area by the coast, and to this day is still there.

This suburb of Paphos is a very popular choice among locals and expats, it’s an ideal location not far off from the city or beach, within close walking proximity to schools, and anything else one could need on an everyday basis, having notable famous local coffee shops, supermarkets, nurseries, laundry services, and many more amenities. There are many bus stations that lead all over the city making transportation easy even without owning a car. 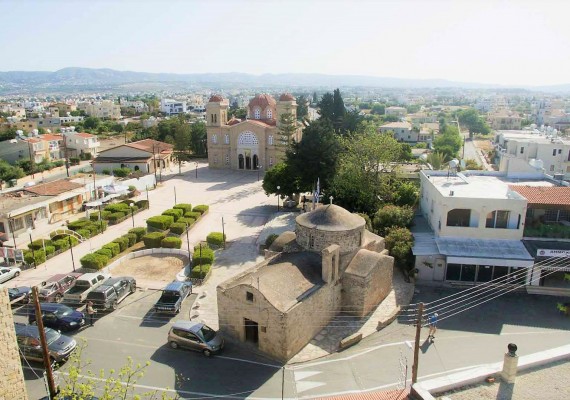 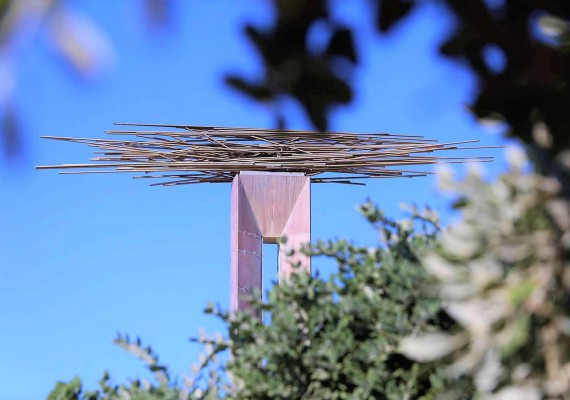 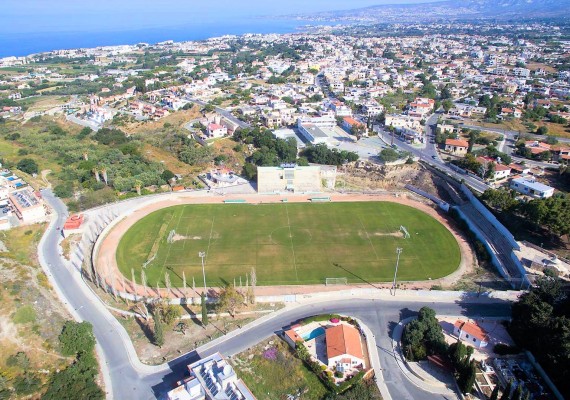 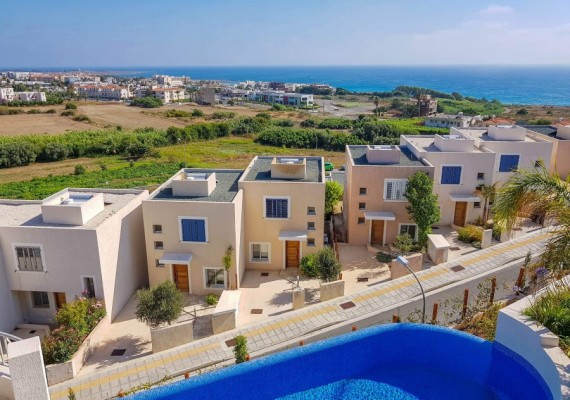 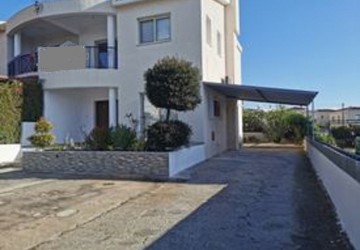 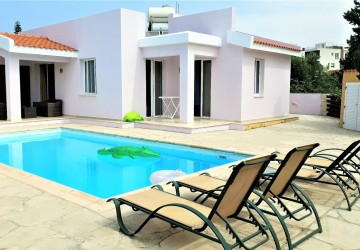 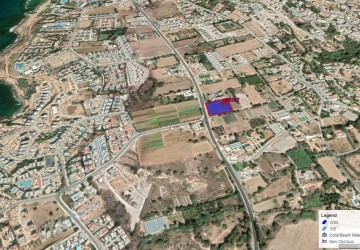 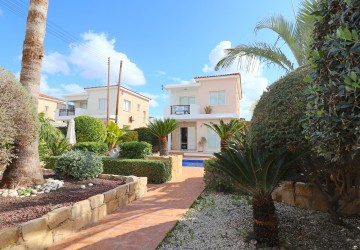 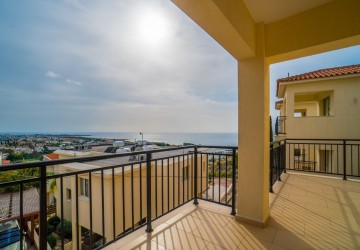