Buying here proves to be highly lucrative as an investment as it is a great option for short term rentals. Tourists here could easily get by without having to rent a car having many bus stops around. The airport is only a 15 minute drive away and the closest golf course just a 10 minute drive. Prices are higher rent wise than other areas due to the convenient location and all surrounding businesses. Although Kato Paphos has mainly older buildings of which most are apartments, some new developments include Limnaria Gardens by Leptos and Naia Seaside Project by A.G&G making the capital appreciation high in years to come for someone that would like to buy there.

This sunny coastal town on the western side of the island is the most westerly part in Cyprus. The long summer months and short winters, the variety of landscape, the monuments of history and art, which are scattered all over are the most important characteristics of the area, dating back to the Roman period l, with more than 3000 years of history, there is an endless amount of exploring to do.

Paphos, a word synonymous to sun, light and sea, is like an open-air museum. Incredibly rich in diversity, wonderful treasures, it is no wonder the whole town has been put on UNESCO’s World Heritage list. Guarded by a Byzantine castle, beside a string of beaches that have become a favorite spot for tourists. Around this area you’ll find exquisite floor mosaics of the villas dating back to the Roman period that are considered to be among the best in the eastern Mediterranean. Moving on you’ll find Agia Solomoni Catacomb Church, believed to have once been the synagogue of Roman Paphos. Its huge terebinth tree outside is covered with knotted handkerchiefs as offerings from the faithful. Paphos also homes one of the city’s star attractions, the Archeological Park which offers unrivalled access to ancient Roman ruins, some of which can be dated to the 2nd century, including intricate mosaics and an Odeon constructed from limestone bricks

Kato Paphos is much like Universal, considered to be a prime area for local tourism, it is within to the tombs of the Kings area, the lighthouse popular sandy beache and restaurants.

This is a busier area than Universal, and has the benefit of being right in the bustle of Paphos great nightlife, while also having its quieter backstreets. This is a popular place for both tourists and locals to drink and dine as more and more shops are opening. Paphos also homes one of the city’s star attractions, the Archeological Park which offers unrivalled access to ancient Roman ruins, some of which can be dated to the 2nd century, including intricate mosaics and an Odeon constructed from limestone bricks. The entrance to this is by the Kato Paphos harbor, while it stretches as long as to the tombs of the Kings. 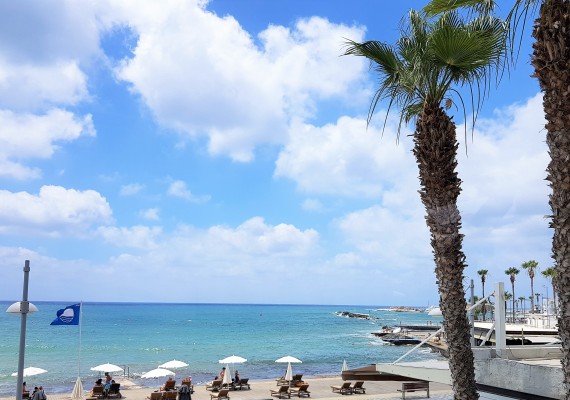 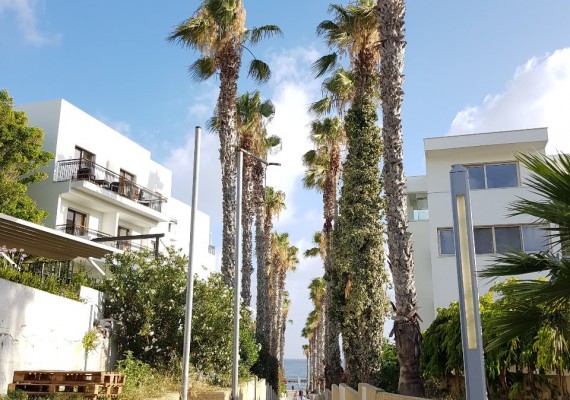 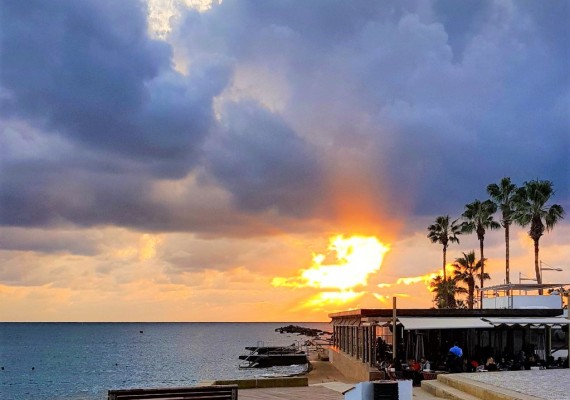 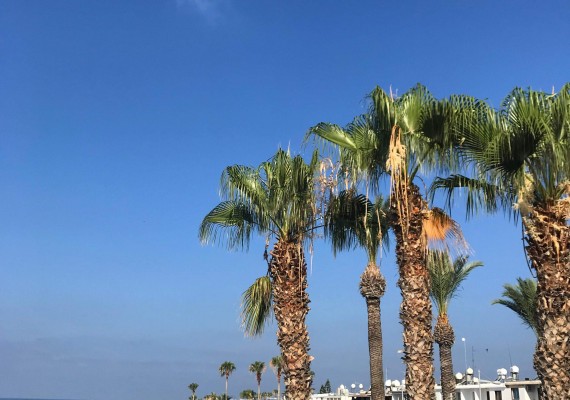 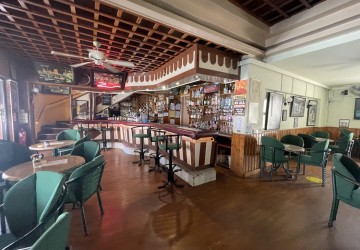 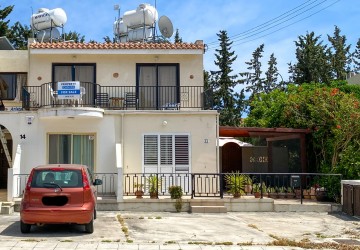 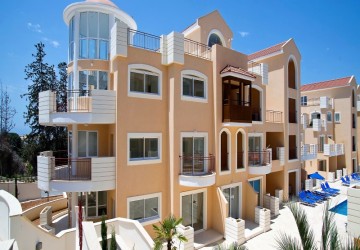