Buying in this location has many benefits if you’re one to appreciate being in close proximity to everything. This makes it a great investment option too as it is a location that will always be easy to let out for short term or long-term rentals. Prices here tend to be a little bit higher due to the higher demand for apartments here. A short term stay here would vary from 60-150 euros a night for a two-bedroom apartment. While long term rentals depending on the condition are about 600-700 a month.(*on the date this is released 22/08/2019). Properties here would always be very high in demand with all the hotels around and majority of businesses in the surrounding area.  This could also serve as a great holiday home, and short-term rental investment in the months the homeowner is not in the country, having in mind one wouldn’t have to do much to get from A to B with the newly updated bus routes, makes it even more enticing.

Universal, one of the three main areas of Kato Paphos (Tombs of the Kings and Kato Paphos harbor site) has become very popular the last few years, mainly due to its location being so ideal, within a short walking distance you can be at harbor, the beach, schools, a 3-minute drive to the city center and just a 15-minute drive to Paphos international airport. This is an area that has mostly newer buildings as it has recently being developed to what it is, those mostly being apartments and townhouses with noteworthy big projects like the Elysia Park, Paradise Gardens, Aristo Universe, Sirene Olympia and many more.

This sunny coastal town on the western side of the island is the most westerly part in Cyprus. The long summer months and short winters, the variety of landscape, the monuments of history and art, which are scattered all over are the most important characteristics of the area, dating back to the Roman period l, with more than 3000 years of history, there is an endless amount of exploring to do.

Paphos, a word synonymous to sun, light and sea, is like an open-air museum. Incredibly rich in diversity, wonderful treasures that the whole town has been put on UNESCO’s World Heritage list. Around this area you’ll find  exquisite floor mosaics of the villas dating back to the Roman period that are considered to be among the best in the eastern Mediterranean. Moving up the road ahead lays the Agia Solomoni Catacomb Church, believed to have once been the synagogue of Roman Paphos. Its huge terebinth tree outside is covered with knotted handkerchiefs as offerings from the faithful. 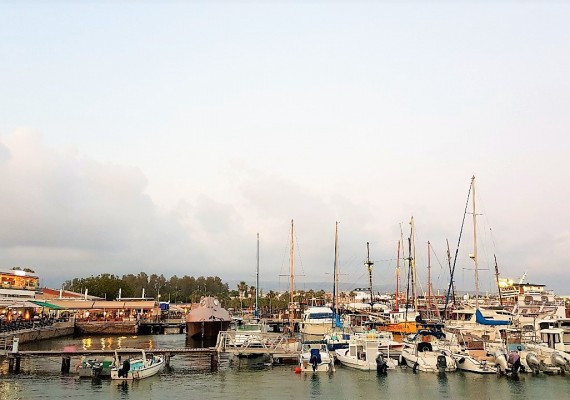 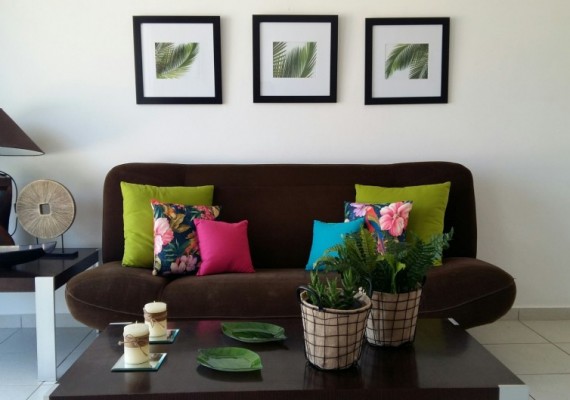 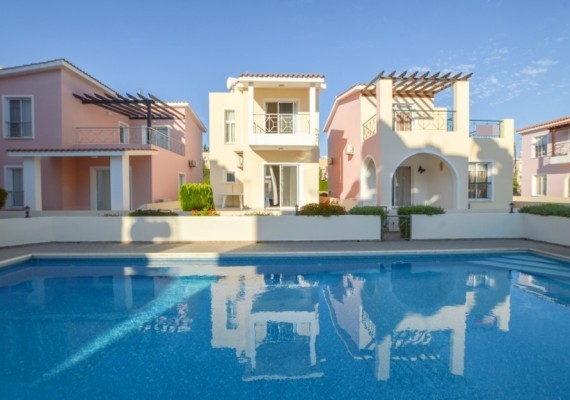 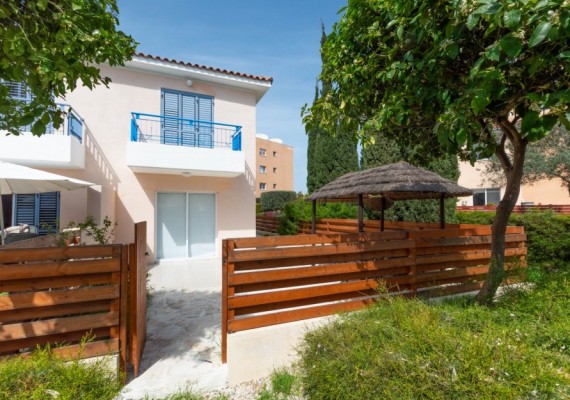 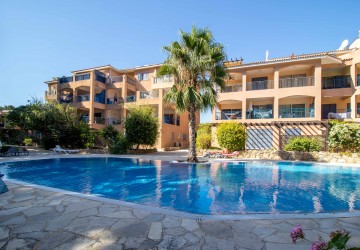 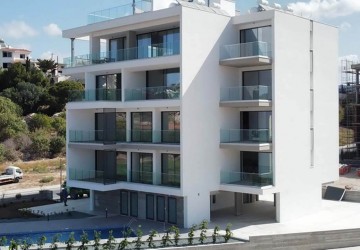 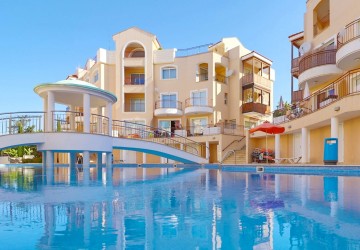 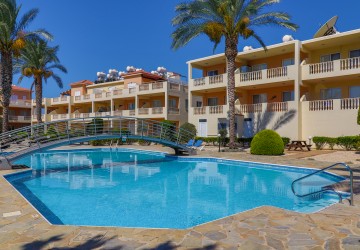 SOLD 1 Bedroom Apartment Kato Paphos - Universal, Paphos
59m² Covered €99,000 Ref. P9649
VIEW ALL PROPERTIES FOR SALE IN KATO PAPHOS - UNIVERSAL
THIS WEBSITE IS USING COOKIES
We use cookies to ensure that we give you the best experience on our website. If you continue using the site, we'll assume that you are happy to receive all cookies on this website and you have read our Cookies Policy.
Continue