This is an ideal place to buy, rent or to holiday let as Peyia has it all, and is very self-sufficient, having banks, restaurants, and shops all within walking distance. A combination of beautiful landscapes and some of the best beaches in Cyprus, great food and entertainment all at your doorstep are just some of the few reasons someone would love to live here. All while just being a 15 minute drive away from Paphos city center, or 20 minutes to the airport.

The return on investment for a property in Peyia could be up to a 7% depending on how it is used. Prices in Peyia in comparison to the city center and Kato Paphos tend to roughly be 20% lower when it comes to apartments.

In the whole of Paphos, Peyias records for sales is the highest with around 800 sales last year (2018), most of them being villas. The high amount of sales here proves that it’s a liquid market, therefore selling here will always be an easy task.

Peyia Hills is one of the more popular projects by Leptos, Vrisoudia Villas by Aristo developers and Rizza Gardens by Maispa.

Peyia is a town siuated in the steep slopes of the coastal hills of Coral bay. The origin of the name Pegeia, is said to derive from the Latin word Baia (Bay) due to the close proximity of Coral Bay (Maa).

One of Peyias characteristics are the stunning panoramic views you get almost from every area you’re in as it is built on a hillside, either it’s mountain views or sea. The long stretch of sandy beaches, and the largest banana plantations in Cyprus.
To the north of the village you’ll find a lovely protected forest named Pikni, a popular place for pic-nics. And just a short drive away from the stunning Akamas peninsula.

What makes Peyia so popular among tourists is that it is a combination of mountain, sea, mild climate and impressive history which makes it an ideal holiday destination. At the center of the village you’ll find ‘’I vrysi ton Peyiotisson’’ a fountain where woman of the village would gather in the spring to collect water and secretly meet their loved ones. Many Cypriot poems and songs have been written about this and are very well known among Cypriots. There are a myriad of options for entertainment as well as the towns’ football team APOP Kyniras Peyias FC formerly plays in the Cypriot First Division, leaving no wonder as to why this is so popular amongst the British expats. 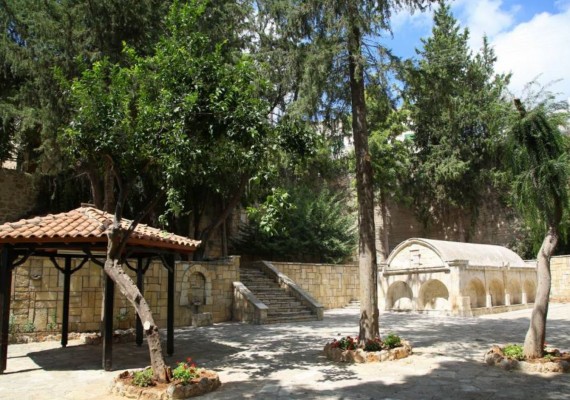 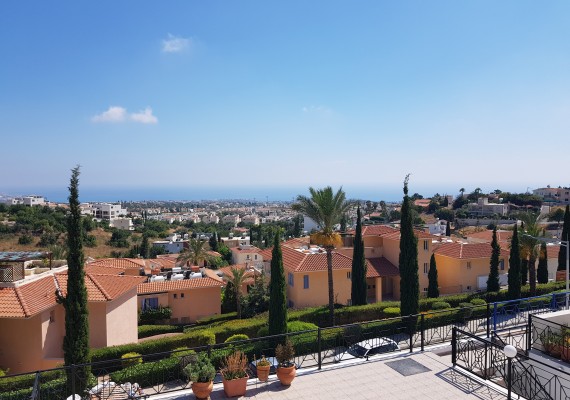 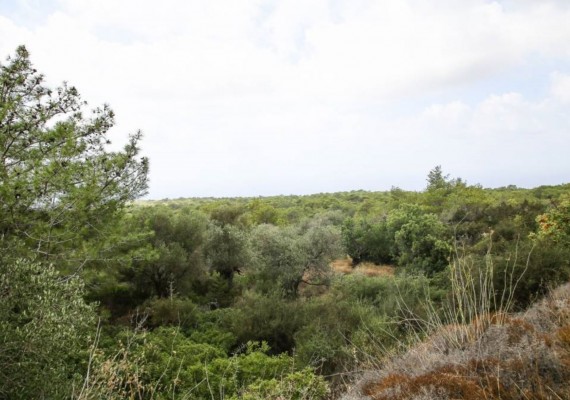 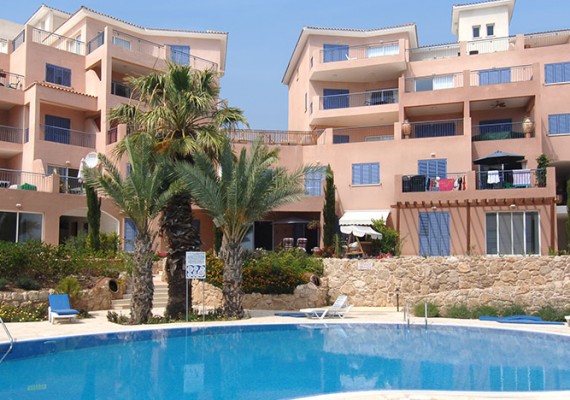 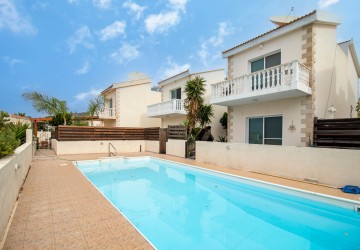 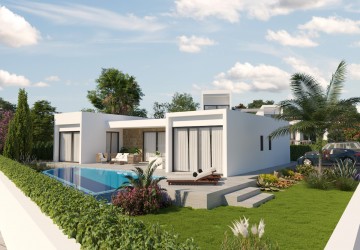 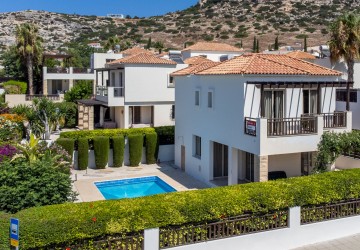 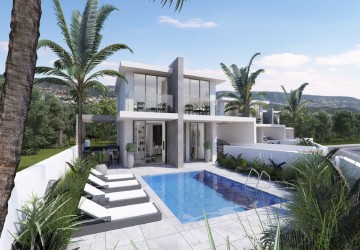 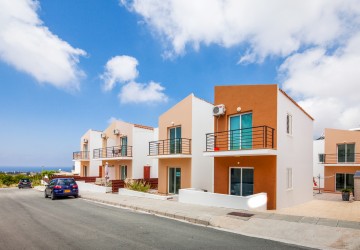 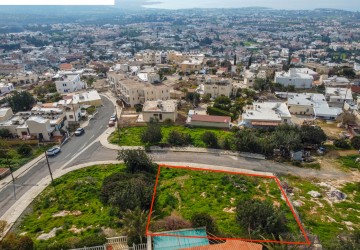 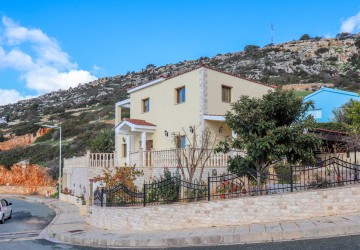 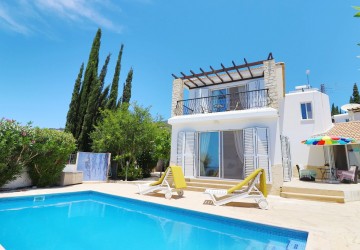 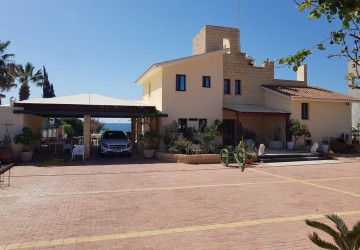 SEA FRONT 6 Bedroom Detached Villa Peyia, Paphos
2,950m² Plot , 305m² Covered €2,000,000 Ref. P8362
VIEW ALL PROPERTIES FOR SALE IN PEYIA
THIS WEBSITE IS USING COOKIES
We use cookies to ensure that we give you the best experience on our website. If you continue using the site, we'll assume that you are happy to receive all cookies on this website and you have read our Cookies Policy.
Continue