There is a good mixture of both apartments and villas, so buying here meets anyone's needs, either that would be one wanting a permanent or holiday home. Purchasing, selling or renting here are easy as it’s a terrific location and both locals and British expats love it. Having investment in mind a basic two-bedroom apartment would be 500-600 euros a month, while a three-bed villa with a swimming pool would be around 1,200 euros (August 2019).  Tala will work for short term rentals as well since it is close enough to Coral Bay and Kato Paphos tourist area.

One of the most popular projects of Tala is Tala Chorio, Tala Avli, Stephani Village, a small development with detached villas from Leptos.

A few kilometers below from Tsada we find Tala, 290 meters above sea level, a lovely picturesque village also with stunning views to the city and a recently pedestrianized village square full of traditional character and a lovely relaxed atmosphere. This is a large suburban village 6 km north of Paphos, where many non-Cypriots have moved to permanently or choose to have a summer home in.

Within a few minutes walk you could be in the lovely picturesque pedestrianized square, just a short 5 minute drive to the well known Minthis Golf course,  just a 10 minute drive from Paphos town center, and a 15 drive to the beach.  This is also the village that homes one of the most famous monasteries in Cyprus, founded by monk Neophytos in the 12th century. The Engleistra was initially a natural cave on the eastern side of a hill’s slope. In front of the hill lies a deep gorge, at the end of which flows a torrent. The original Engleistra of Saint Neophytos consists of three parts: the church of the True Cross, the cell of Neophytos, and the Refectory. All three are carved into the steep rock face where Neophytos first wished to settle as a hermit. 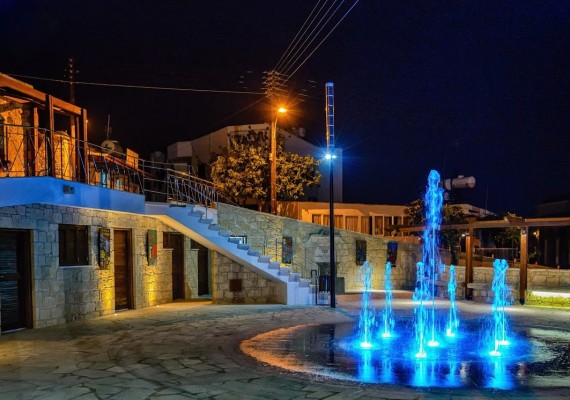 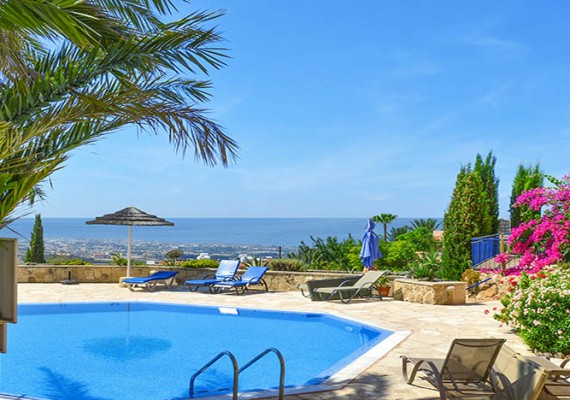 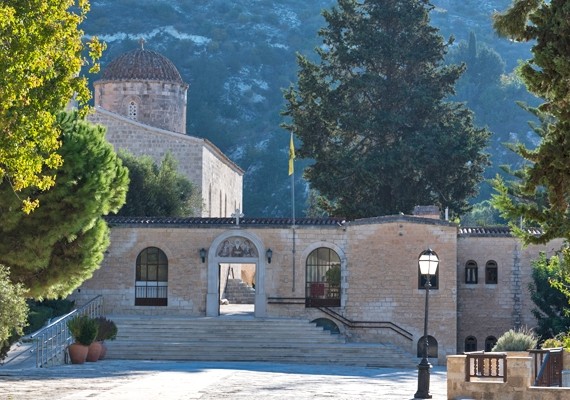 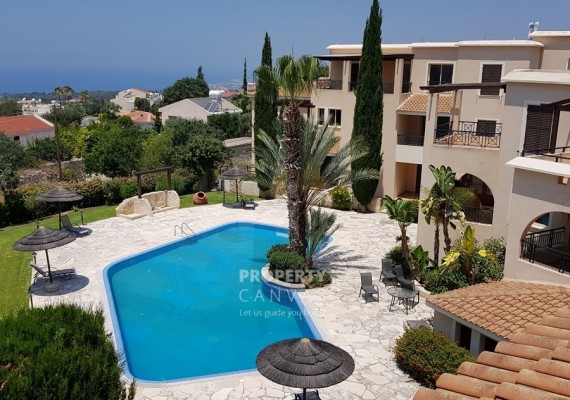 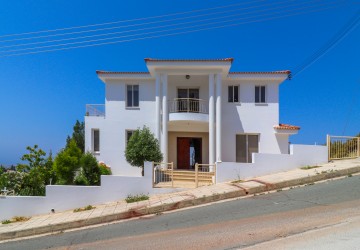 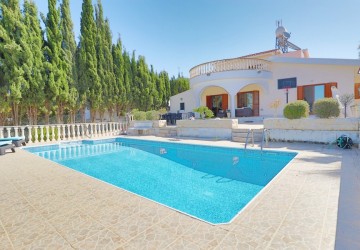 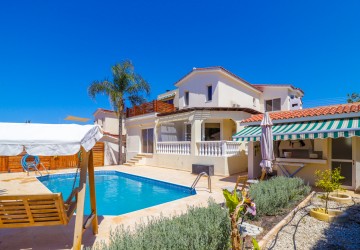 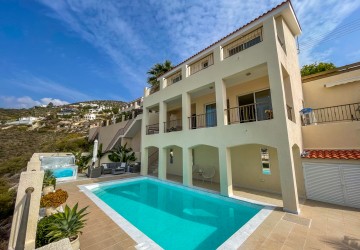 VIDEO PLANS 3D TOUR 3 Bedroom Detached Villa Tala, Paphos
300m² Plot , 120m² Covered €295,000 Ref. P8161
VIEW ALL PROPERTIES FOR SALE IN TALA
THIS WEBSITE IS USING COOKIES
We use cookies to ensure that we give you the best experience on our website. If you continue using the site, we'll assume that you are happy to receive all cookies on this website and you have read our Cookies Policy.
Continue