For anyone wishing to live in a traditional house in a traditional Cyprus village look no further than this 200 YEAR OLD, 2 bedroom,  STONE BUILT HERITAGE house with stunning mountain views  in Neo Chorio. TITLE DEEDS.

Neo Chorio lies on the north – western  tip of the island on the edge of the beautiful and unspoilt Akamas National Park. The ancient church of St. Minas  lies in the middle of the village and there are two  tavernas, two general stores and two coffee shops. At the last census the population of Neo Chorio was 519 (2011).

The property itself consists of two buildings. In effect there is the equivalent of a self-contained apartment on each of the two floors of the main building and a separate stone built kitchen/diner.

As the property is stone built the walls are immensely thick meaning that in the summer the property is remarkable cool and in the short Cyprus winter the villa retains a large percentage of its heat.

Doors lead from the bedroom to a balcony and it is from this balcony that the amazing mountain views can best be enjoyed. Just imagine sitting here with a cup of coffee and a glass of freshly squeezed orange juice early on a summers morning and then in the evening enjoying a pre-dinner gin and tonic prior to walking to one of the traditional Cypriot tavernas for a wonderful dinner.

Steps lead from this balcony to the lower lever which contains a further lounge, bedroom and shower room.

Just across the courtyard is the separate very well equipped kitchen/diner complete with  oven and extractor and gas hob.

As can be seen from the photos there is a very large courtyard on the lower level which contains a traditional oven – ideal for baking and for cooking Kleftico. The stone finishes throughout the courtyard add to the character of this wonderful step back in time.

Double gates lead to the courtyard on the lower level and this is where the off road parking can be enjoyed.

All local amenities can be reached within a few minutes’ walk, the beaches and crystal clear waters at Latchi are 5 minutes drive away and the banks and supermarkets in Polis just a 10 minute drive.

An ideal property for those who value tradition. 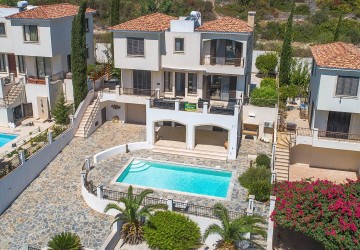 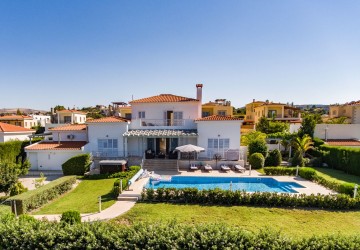 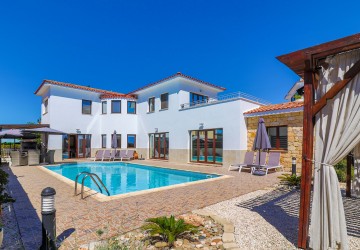 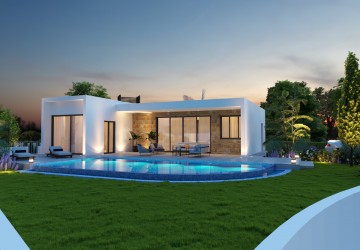 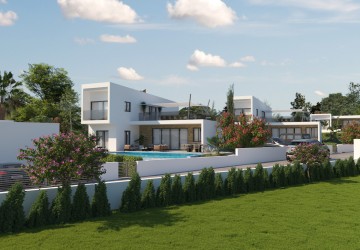 From the beginning of 2018 until mid 2019 4 apartments have been sold from €70,000 - €140,000, 14 houses (townhouses and detached villas) from €90,000 - €2,500,000 and 25 plots of residential land, with a mixture of affordable and more luxurious properties for sale.   General Info: Neo Chorio is a village in the Paphos district of Cyprus, built on the plateau of Laona at an average altitude of 170 meters, approximately 8km west of Polis and just two kilometers from the sea.   This is a gorgeous little place and close to the wonderful Akamas peninsula which still retains its wonderful untouched beauty. Akamas peninsula&n...